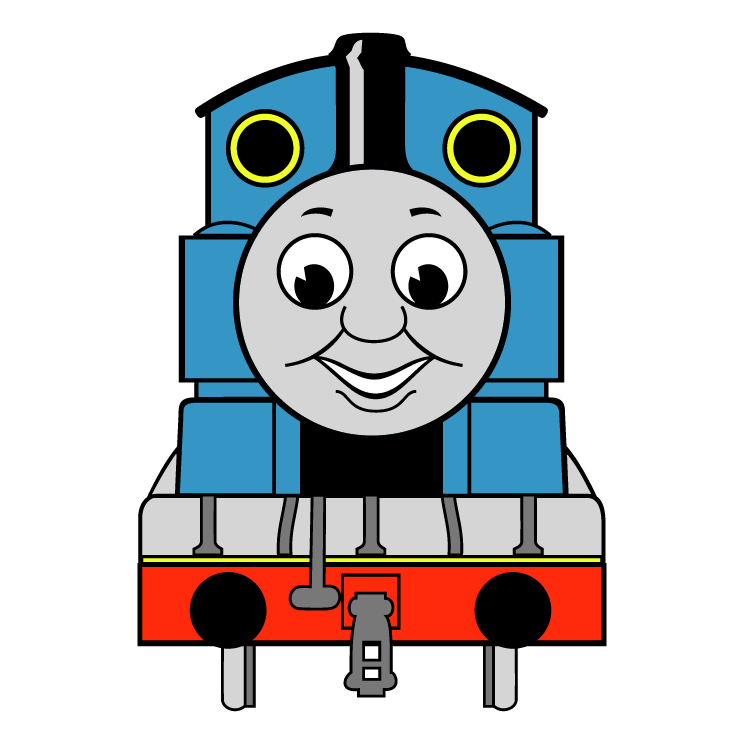 Thomas is a modular Scala library for setting up a service for running A/B tests and multi-arm bandits.

Thomas’ A/B group assignment for users is always done real-time by a mathematical function that deterministically and uniformly distributes users into different groups. This function takes in a timestamp, a user Id and their relevant meta info, it then returns the assignments of all A/B test experiments running at that time. Thomas does not batch pre-assign users nor does it store the assignments anywhere. Every time you ask Thomas for group assignments of a user, it will run that mathematical function to answer you.

It’s common that an A/B test consists of several rounds of experiments, sometimes introducing new treatment groups, sometimes changing the size of exiting groups. It is often preferable to avoid reassigning existing users within each group which will cause an abrupt discontinuity in their user experiences. Thomas supports such experiment evolution with consistent user assignments.

When a new experiment of an A/B test is rolled out with a different group setup, Thomas can be set to either completely redistribute all users uniformly or keep the user assignment as consistent as possible. When a group is enlarged, all of its existing users will remain in it; when a group is shrunk, a minimally required portion of its existing users will be reassigned to other groups. The best way to demonstrate is through the following examples. 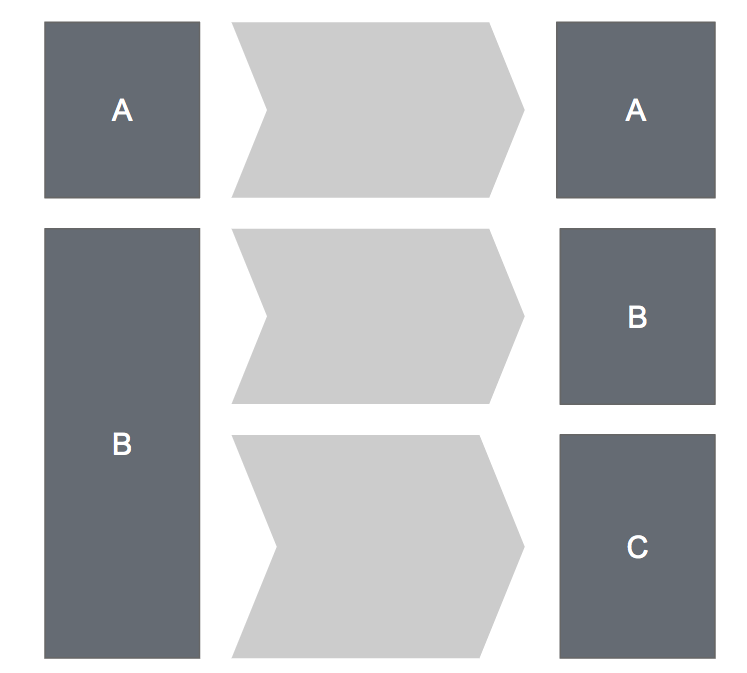 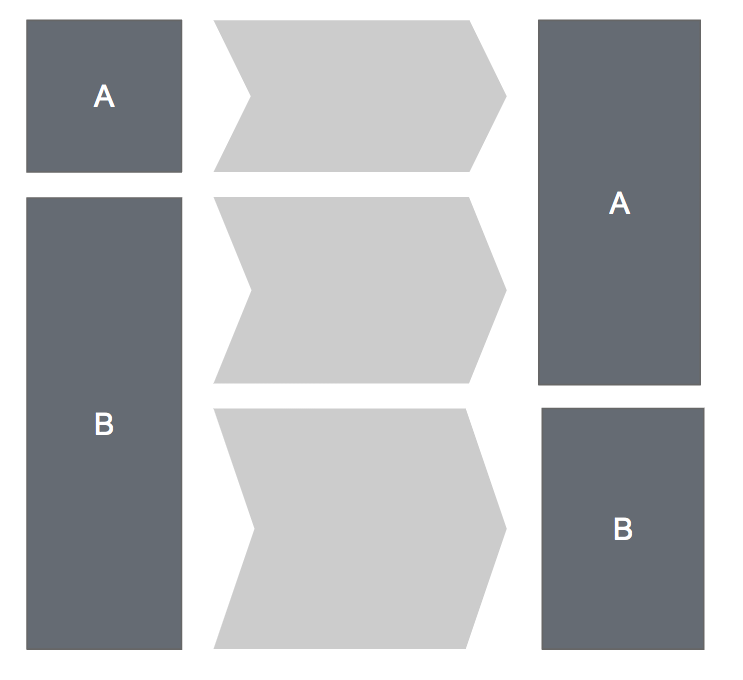 In this example, the sizes of the groups are changed. Group A is enlarged, group B is shrunk. Thomas will reassign just enough users from B to A but no more than necessary.

This also enables Thomas to double as a valid gradual feature roll-out system. A small treatment group can increase its size incrementally to roll out a feature. There are no disruptions of user experience in this process thanks to the consistent user assignment.

Also note that Thomas does this without deviating from the real-time assignment algorithm.

Thomas provides a module thomas-analysis that can be used to perform Bayesian analysis for A/B test results. This library is built using the wonderful Bayesian inference library Rainier. Using this thomas-analysis, users can write analysis tools that compute a posterior distribution of the effect of the treatment v.s. control using Markov Chain Monte Carlo.

In its essence, the A/B test analysis’s main task is that, given the observed difference in analytics results between multiple treatment groups, pick the treatment that works best towards the goal for the product. The traditional frequentist approach has been trying to determine whether the difference observed is statistically significantly or not. The Bayesian analysis allows us to answer a different question: given the observed difference, what will be the risk of picking one treatment over another. In another sentence, what will be the maximum reduction of KPI in the scenario when one treatment is chosen over another but the real difference is the opposite of the one saw in the experiment.

The Bayesian A/B analysis tool in Thomas produces results that look like the following.

Note that to use these utilities users need to implement integration with data retrieval from their analytical system.

Eligibility control determines which users are eligible for which experiments. When a feature is not available to certain users, it is desirable to avoid providing any group assignment for these users. For one thing, it may become a source of false report in analytic data. This feature also allows targeting a subset of all users for a certain experiment.

Thomas does not require any direct integration with in house user meta-data storage. When a client calls Thomas assignment service, it can pass in a small set of relevant metadata of the user. Experiments can be set with some eligibility criteria that filter users based on the metadata given.

Here is an example of an assignment request that comes with a piece of meta data:

This JSON object is expected to be flat with string values only.

This then can be used for eligibility control. A/B tests can be set with a filtering criteria to determine which users are eligible based on the user meta passed in. These criteria is written in query language in JSON format.

In A/B tests you can set a user meta criteria using a Json based query language. This query language similiar to MongoDB’s json query. Other than exact match it supports %regex, %in, %versionStart, %versionRange, as well as combinators %and and %or
The following example lists most of the criteria.

The combinator %or here is written as an object, which is convenient but also means field names cannot be duplicated. In case where you need to have multiple criteria on the same field within an %or, you also use an array of objects. For example:

Thomas provides a thomas-client that can pull down experiments metadata and calculate user assignments in parallel on local CPUs. It also provides a Java API in thomas-spark usable in Spark and Pyspark. This would allow users to efficiently batch process data according to A/B test group assignment without any extra workload to a centralized A/B test service. For more details, go to this FAQ section

Thomas can run multi-armed bandits using Thompson Sampling - distribute users to treatments based on the probability distribution of each treatment being the most optimal. This feature is still being actively developed.

Thomas is developed in small modules so that users can pick what they need.

Ready to get started?

We welcome all feedback and questions. You can either submit a github issue or raise it in Thomas’ gitter channel
Any contribution, big or small, are truly appreciated. We open source Thomas because we believe that a community can build a A/B test library better than a single organization.

See our Code of Conduct file.

All code is available to you under the Apache 2 license, available in the COPY file.